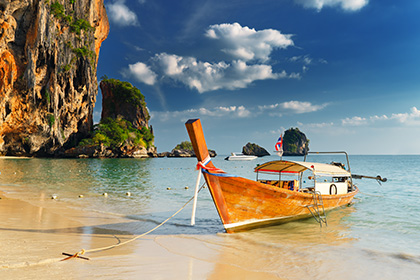 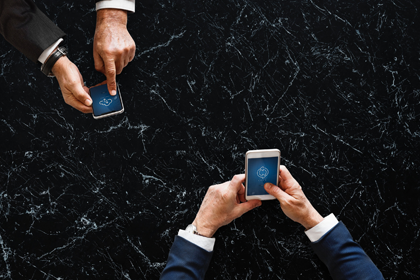 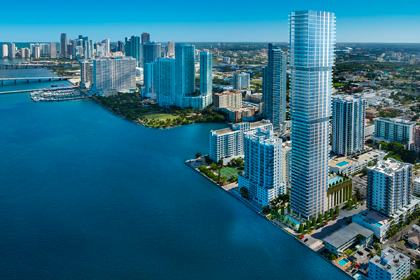 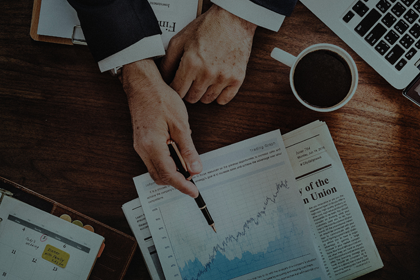 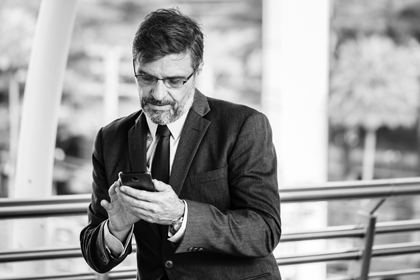 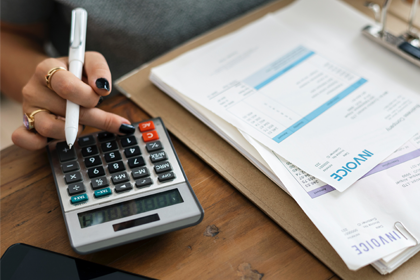 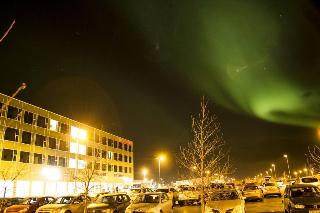 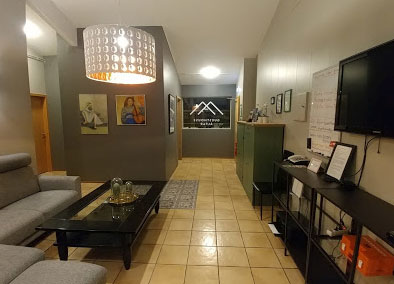 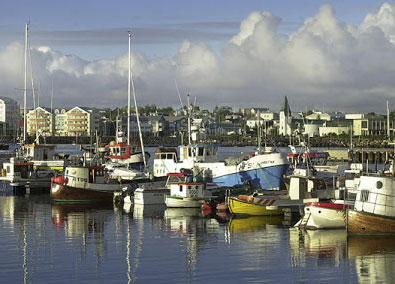 Vatnajoekull National Park (Sprengisandsleio) – located toward the eastern part of Iceland, Vatnajökull National Park offers its visitors a unique opportunity to experience and learn about the forceful interplay of volcanoes and glaciers. The park covers 13% of Iceland with its 13.600 km2 (5,300 square miles) and is the largest national park in Western Europe. […]

Whale Watching Tours — Iceland is an incredible place to go whale watching – in fact it is one of the most ideal spots in Europe. Altogether, there are 23 different types of whales that can be seen in Icelandic waters. The best time to see them is from May to September. Tour outfits conducting […]

Nauthólsvík Geothermal Beach (Reykjavik) – located just outside of the city of Reykjavik (by its international airport), is this geothermal beach. Originally opened in 2001, it now draws in an estimated 530,000 guests a year (both locals and tourists). The creation of the geothermal beach was an ambitious, but very successful, project involving the construction […]

Mount Esja (Reykjavik area) – located just 10 km. north of the Icelandic capital, this is not simply a single mountain, but in fact a 914-meter high volcanic mountain range (best-known for dominating Reykjavik’s skyline).   For climbers and hikers interested in exploring this mountain range, one must first go to Kjalarnes, past the town […]

Reykjavik Old Harbor — originally built during World War I, a majority of Reykjavik’s marine activity is conducted here — from whale watching expeditions to puffin tours.  The Vikin Maritime Museum and the Icelandair Hotel Reykjavik Marina are also found here. The recent proliferation of small independent businesses has helped this area grow into a […]

The Pearl (Reykjavik)– this futuristic-looking building was designed by Ingimundur Sveinsson and is supported by six massive hot-water tanks – each with a capacity of 4 million liters. The Pearl also houses the Saga Museum – a history installation of very lifelike silica figures depicting some of the more famous scenes of the Sagas.  A […]